How a Penetration Test Works 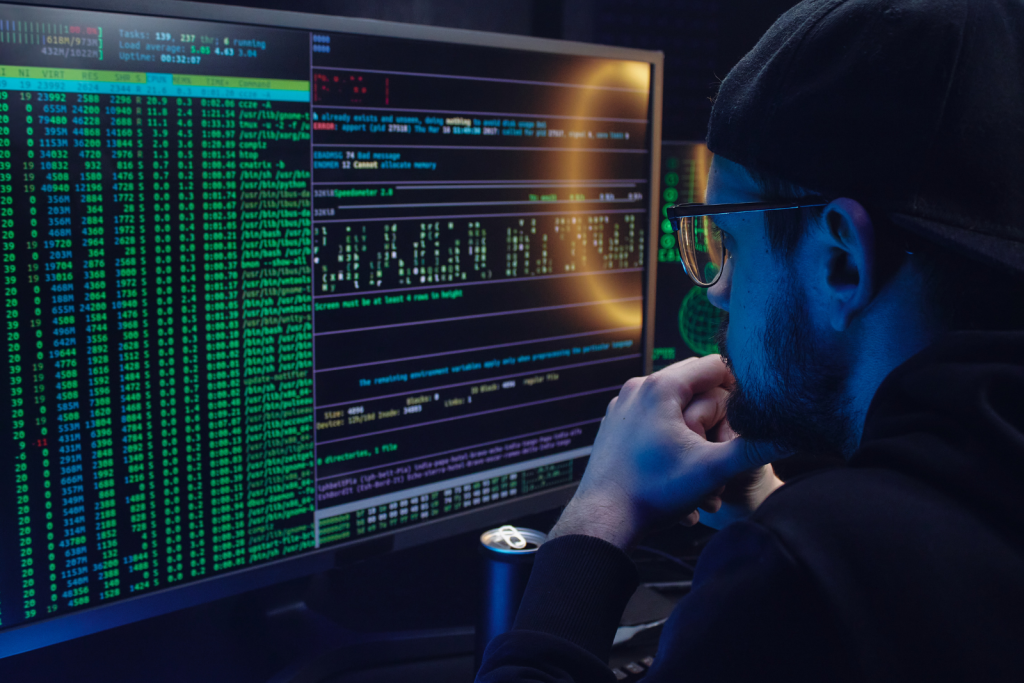 A cybersecurity penetration test, also known as a penetration test or “pentest”, is a process used to assess the security of a computer system, network or web application by simulating a hacker attack. The purpose of this test is to uncover security weaknesses and provide recommendations for fixing them.

1. Why do a penetration test

Penetration testers often use a combination of manual and automated techniques to discover vulnerabilities. They may use port scanning tools, concrete enumeration tools, brute force testing tools, and password cracking tools, among others. In short, they attempt an intrusion, as a hacker would.

Once vulnerabilities have been identified, penetration testers write a report detailing their findings and providing recommendations for correcting security issues. The report should include an assessment of the severity of the vulnerabilities, as well as detailed instructions on how to fix them.

2. What are the different types of penetration testing

There are 2 types of intrusion tests, which vary according to the level of access to the system.

The external penetration test simulates a hacker attack that tries to access the computer system, network or web application from the Internet. The purpose of this test is to determine if a hacker would be able to break into and infiltrate the system using common hacking techniques.

An intrusion test, whether external, internal or collaborative, is a method of prevention against cyberattacks. Indeed, as we have seen, a penetration test will allow you to know where your vulnerabilities are located and to take adequate measures to remedy them.

In other words, be proactive and don’t wait for a hacker to try to break into your computer system to find where your weak spots are.

If you want to learn more about penetration testing, contact our experts to discuss your needs and concerns. 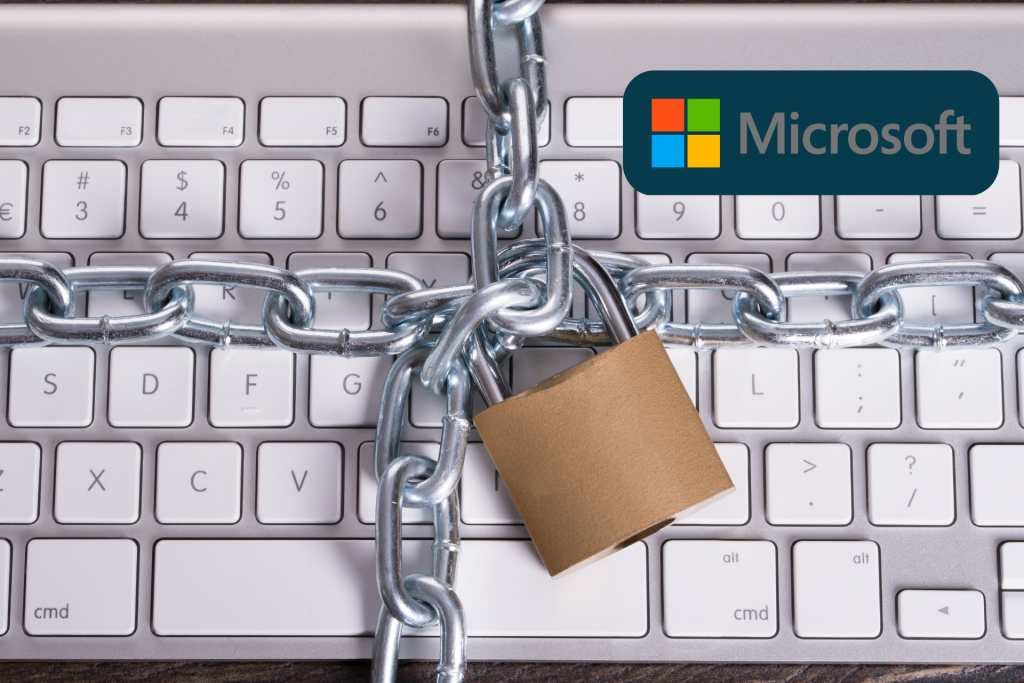 How M365 tools can help with data protection

Microsoft 365 (M365) offers many security tools and features that help protect user data. Since the implementation of Law 25 in Quebec on the protection 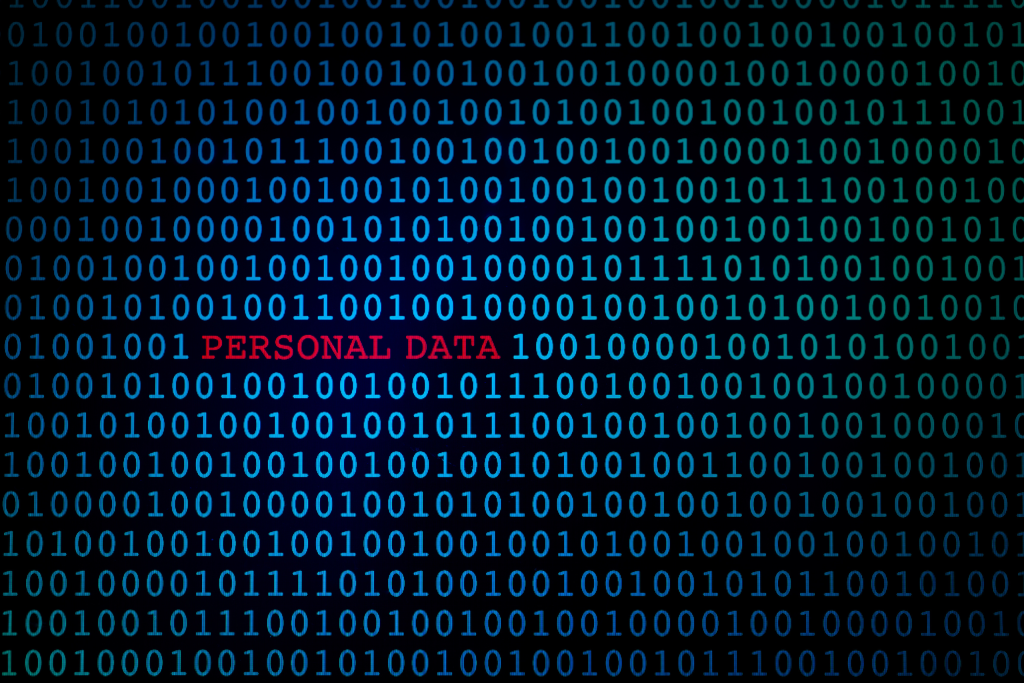